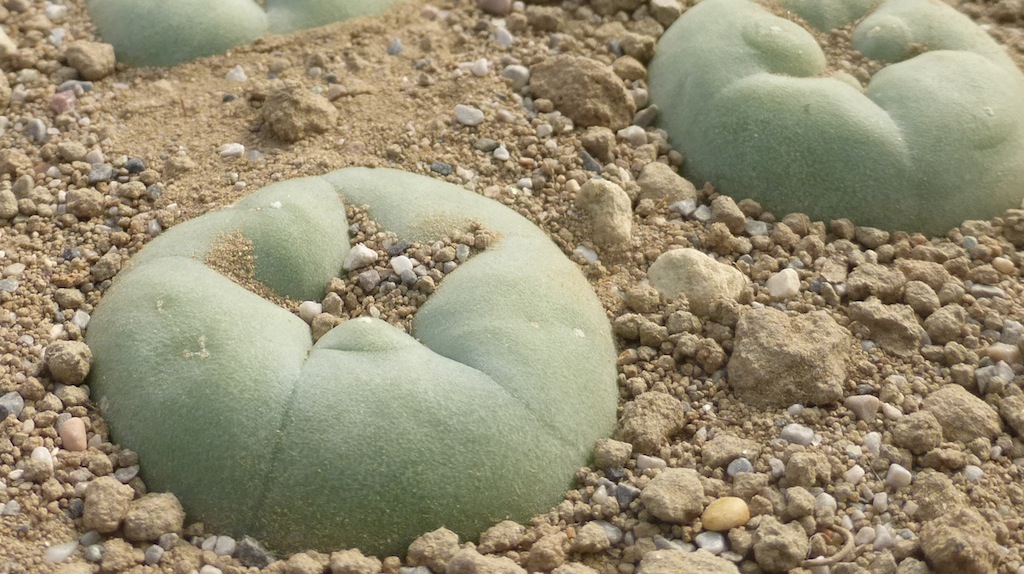 Yes, it can be grown but not sold… no, it cannot be cultivated nor sold… Yes and no at the same time: only young specimens can be raised because, after seven or eight years, the plant produces the notorious mescaline, and it becomes illegal (therefore, it must be incinerated???). Yes, you can keep it, but only if purchased before 2006, because it’s from that year that the plant was included in the “Testo Unico sulle Droghe” (Law-framework on drugs). In Italy and in many other European countries, about the cultivation of Lophophora williamsii (a Cactaceae also known as “peyote” or “peyotl”), people have been said everything and its opposite. This is because in Italy and in some other European countries, the possession and the sale of this cactus have been the subject of normative interventions, but, as it often happens, laws are muddled, lacunose, obscure and, from a logical point of view, sometimes not very coherent. For example: in the tables attached to the Italian law on drugs, it is mentioned only Lophophora williamsii, when cactus experts know very well that of Lophophora, besides williamsii, there are several other species: decipiens, diffusa, fricii, koehresii, alberto-vojtechii.

In this article, relying on official sources, we will know better this particular kind of cactus and see in detail what the Italian law exactly says. Please remember that this plant is illegal in Italy as well as in other states, so you better check the legislation of your country to avoid taking risks! (…)