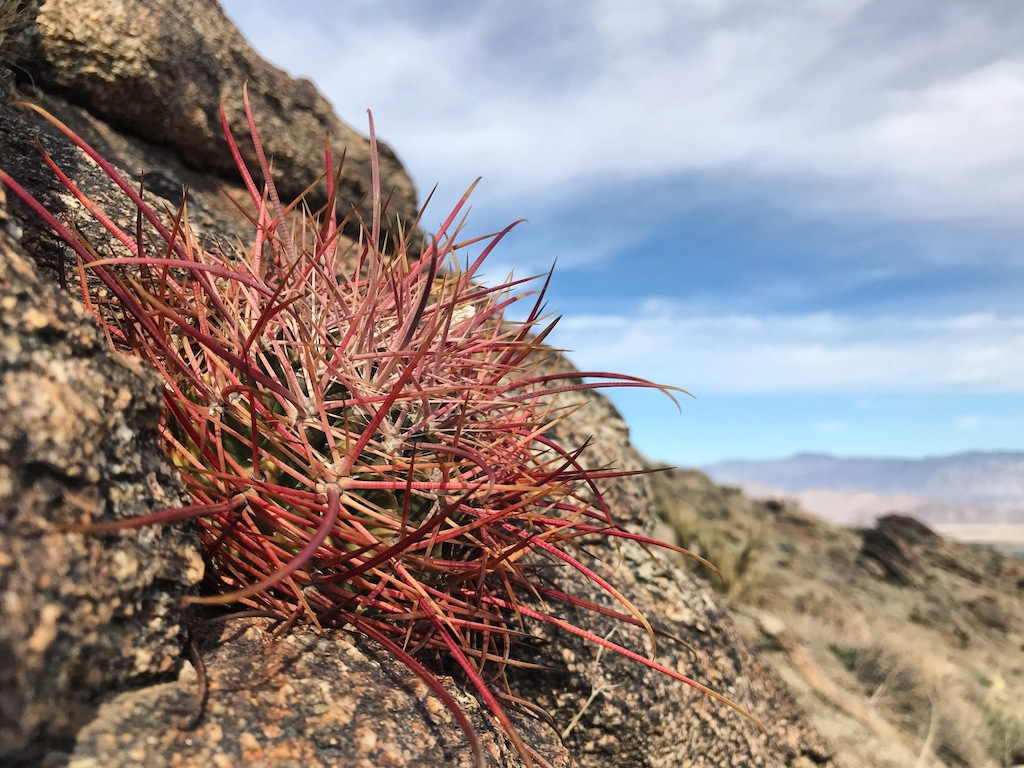 The genus Ferocactus is among the most appreciated and cultivated by cactus enthusiasts. It is the thorny cactus par excellence, with strong and long thorns, often hooked, and with age it can reach considerable size even if cultivated in pots. Let’s see, in this wonderful gallery of photos taken by Ben Grillo, how these plants grow in their natural habitat.

END_OF_DOCUMENT_TOKEN_TO_BE_REPLACED 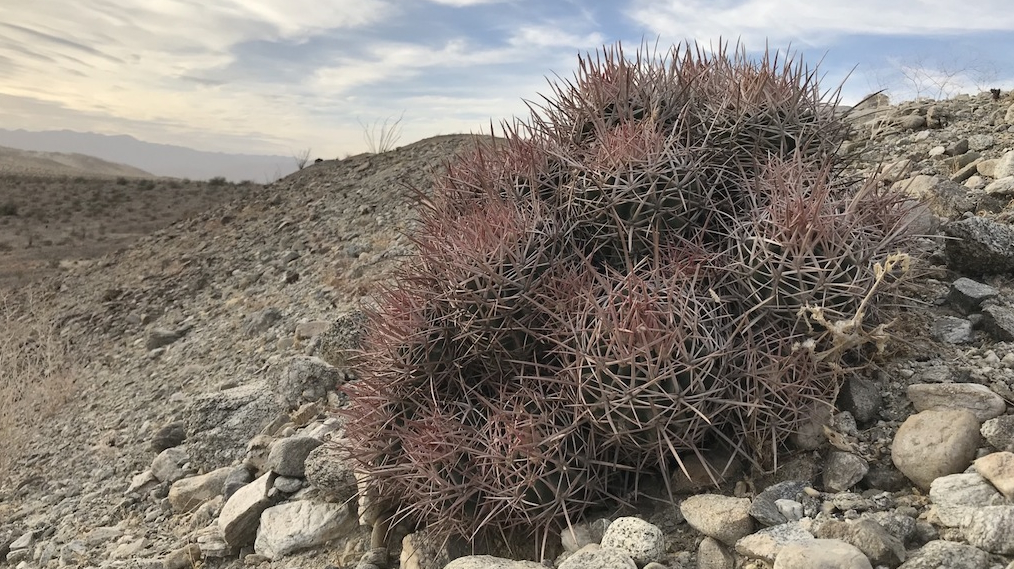 Observing cacti and succulent plants in their natural environment is very useful. It allows us to get to know the plants we grow and allows us to understand in what conditions they live in their habitat, so that we can then try, as far as possible, to create optimal conditions for their correct growth.

Comparing with other growers and investing in some targeted travel is undoubtedly the best, but there is also a lot to learn from photographs. For this reason, very gladly, I publish a series of extraordinary contributions made with the beautiful photographs taken by my friend Ben Grillo, whom I sincerely thank for his contribution to this site.

END_OF_DOCUMENT_TOKEN_TO_BE_REPLACED 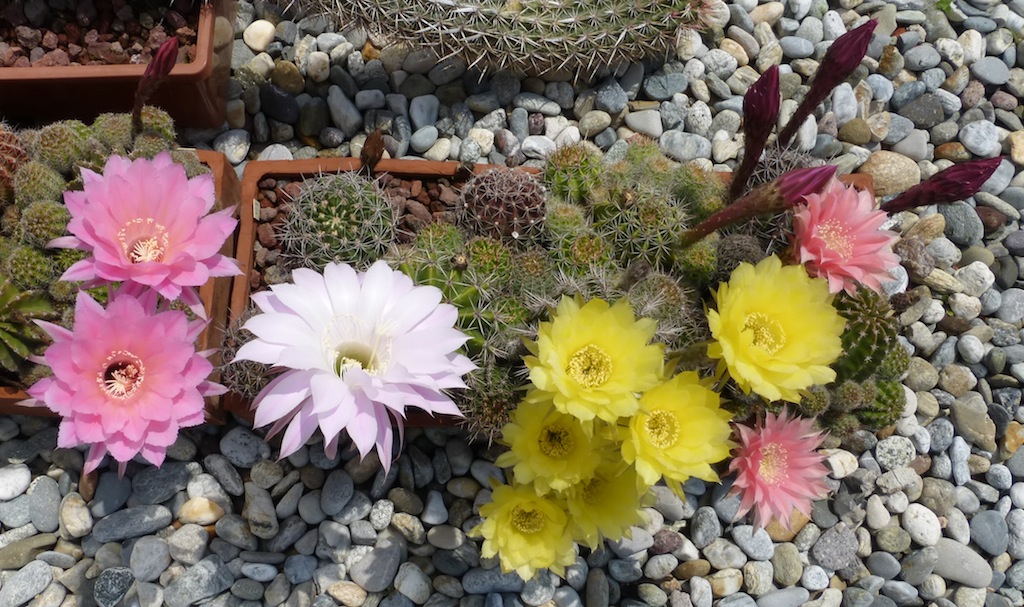 First of all: why should we fertilize our cacti and succulent plants? Let’s say right away that fertilization (or fertilisation, or manuring or mineral nutrition) is necessary for any plant grown in pots, since the amount of soil available is limited and, sooner or later, nutrients will begin to run low. Fertilizer nourishes the plant, enriching the soil of those elements which, through the time, are absorbed by the plant or washed away by the waterings.

Succulent plants should be regularly fertilized to ensure that the right quantity of nutrients is always available during the growing season. For cacti and succulents, however, generic fertilizers should not be used. In other words, a fertilizer commonly used for ornamental, leafy or fruit plants is not at all appropriate for a cactus plant. It is necessary to resort to specific fertilizers, specially balanced for the succulents. Otherwise, the risk is to irreparably compromise the growth and the physical appearance of the plant, making it weak and radically different from the specimens of the same species that grow in the wild. 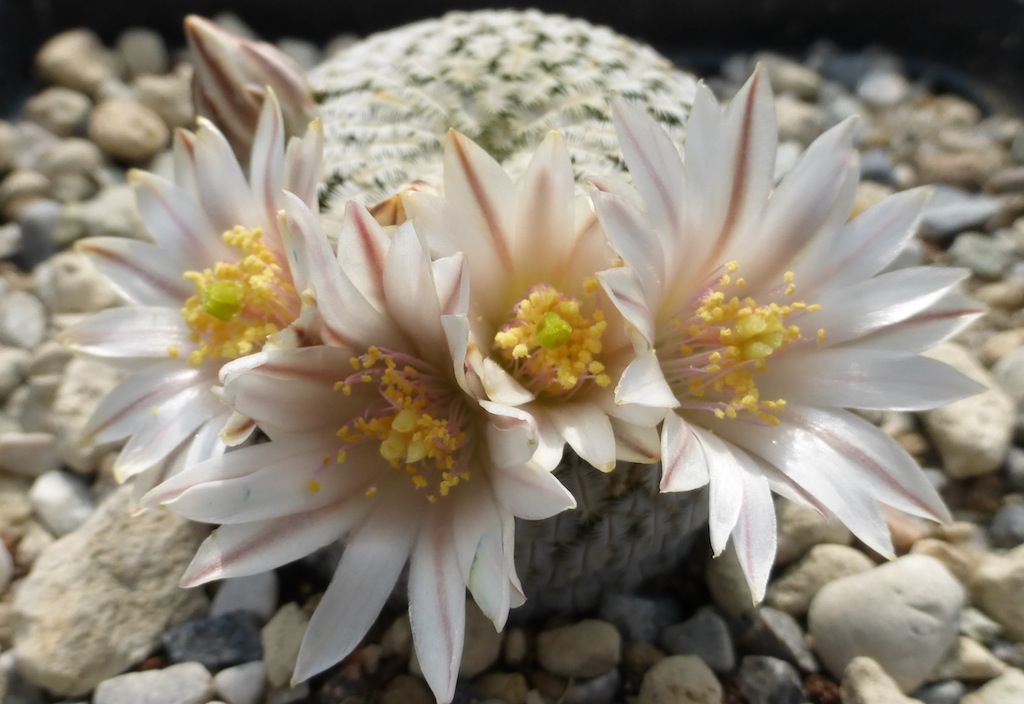 I may look like a mordant, but I want to clear the field of misunderstandings and false myths: the right soil for cacti does not exist. There are many types of soil (or composts, substrates, mixtures, the question does not change) and there are genera that prefer certain substances and others that require more. Established this and removed one of the first Faq (Frequently Asked Questions) by cacti enthusiasts to the first arms – “Which is the best soil for my cactus?” – it can be said on the contrary that on the one hand there are the characteristics that a good soil for cactus must necessarily have; on the other hand the needs of the single plants.

The question was simple and the related answer was given by italian cacti expert Giuseppe Lodi, who, after observing “the butts of roots of certain imports” and having noticed how these were encrusted with clay loam, suggested a base soil absolutely natural and versatile: “You can start from a mixture of common clay loam (field or garden), coarse sand and leaf soil, in equal parts. Of these three components none of them can be enough, alone” (Giuseppe Lodi, “Le mie piante grasse” – Edagricole). 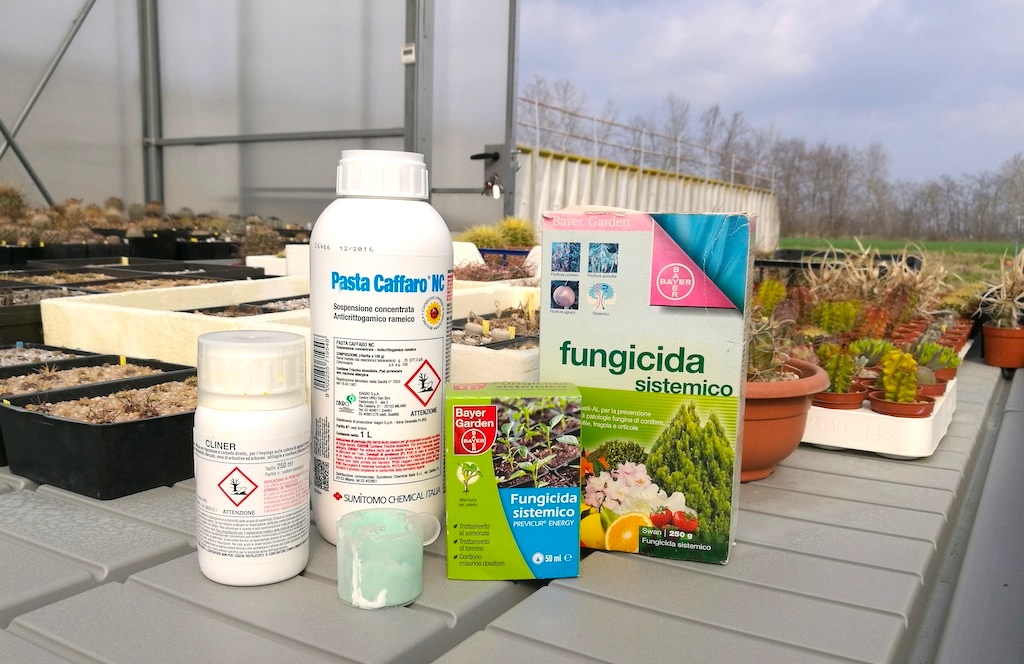 As much care as we can give to our cacti and succulent plants, some drawbacks with parasites, pests, infections and fungi can always happen. Unfortunately, it must be considered, particularly if you have many plants. With proper cultivation, however, the problem can be significantly reduced and the number of losses caused by animal parasites and bacteria can be considerably reduced.
It may seem obvious, but the first and most effective tool for the fight against pathogens and harmful insects is prevention. Prevention is done through a cultivation regime as natural as possible that respects the cycles and times of plants without forcing their growth. Just in this way cacti and succulents grow healthy and robust to the point of being able to cope with adversities on their own.

In the last few years, thanks to natural cultivation and treatments based on pesticides reduced to a minimum, I have no longer observed any attack on my plants by animal parasites. Sometimes I may have some losses due to Fusarium, but they are single specimens, never large scale infestations.

In the following article, we will see in detail what consists of prevention; which are the pests and diseases that can affect cacti and succulents; such as the symptoms of their action on plants, and how to carry out treatment and care in case of problems.