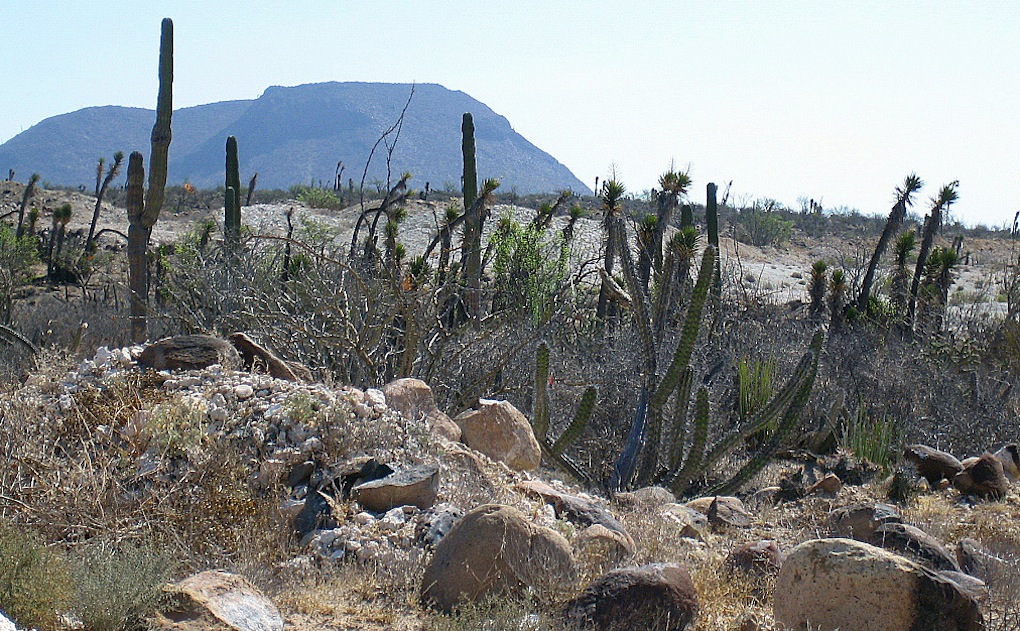 Have you always wondered what part of the world your cactus or succulent plant comes from? From the Americas or maybe from Asia? From Africa or Europe? The topic of succulent plant distribution is vast and very intricate. However, to begin to simplify, we can say that all cacti are native to the Americas, while succulent plants in general (i.e. non-cactaceous succulents) come from different parts of the world.

In this article and in the two large maps attached, we see how cacti and non-cacti succulents are distributed around the world. We see in particular from which geographical areas the succulents originally evolved.

END_OF_DOCUMENT_TOKEN_TO_BE_REPLACED 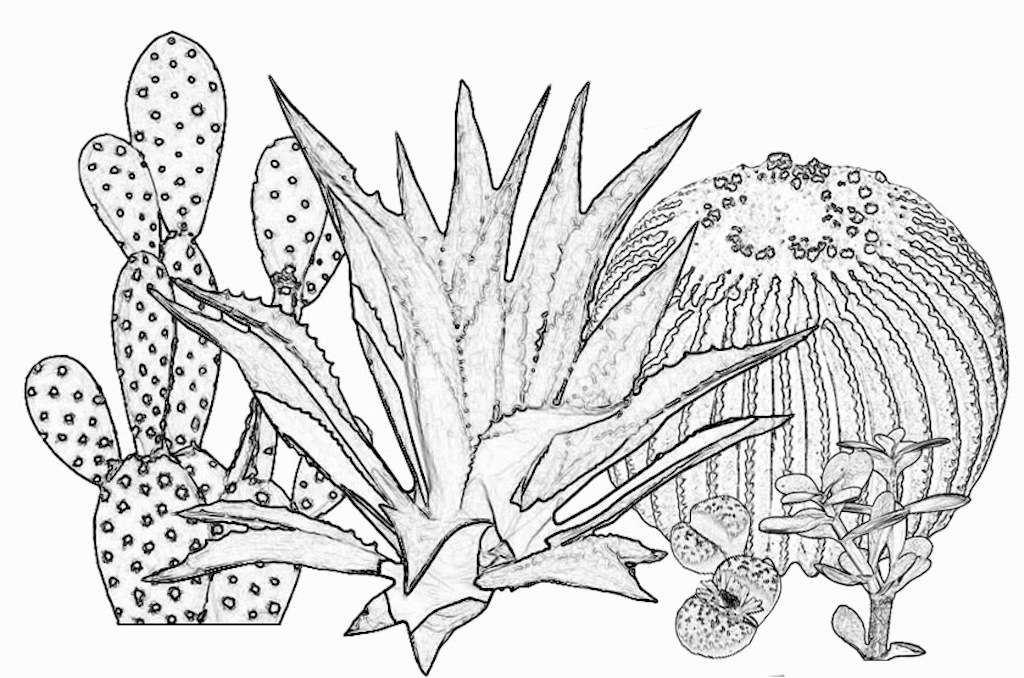 Giving a succulent plant a scientific name, in other words correctly identifying a succulent plant, is far from simple. The classification, in general, the so-called taxonomy, is the prerogative of researchers, scholars, true enthusiasts and, in some cases, real maniacs of order. In that boundless land that is the classification of plants – and in the specific case of succulents – there is often great confusion, to the point that it is not uncommon to see the continuous re-denomination of the same plant, first included in one genus, then placed in another, then moved to another one. Some plants are classified in one way by some researchers and differently by others; some tend to simplify and reduce the number of genera, while others are inclined to divide plants as much as possible, according to their peculiarities, into several genera, species, subspecies, forms and varieties. Diatribes between authors and researchers about the classification of this or that plant are the order of the day. Thus, the common grower and the ‘collector’ of succulents are forced to rely on plant tags or try to classify them by comparing the specimen with pictures found on the Internet or in books.

In the following article, we see how to find your way and what you need to know to begin to identify and classify succulent plants. We also learn how to distinguish a cactus from any other succulent plant and how to identify the best-known succulent families.